Premier’s focus on innovation a great booster for Chinese makers 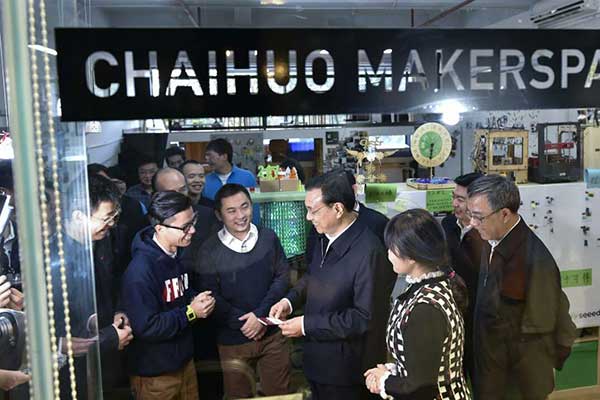