Premier calls for government function to be further transformed 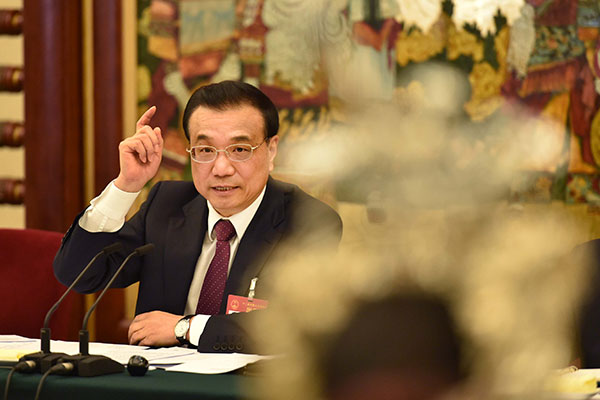