Premier calls for better medical experience during visit to Weihai 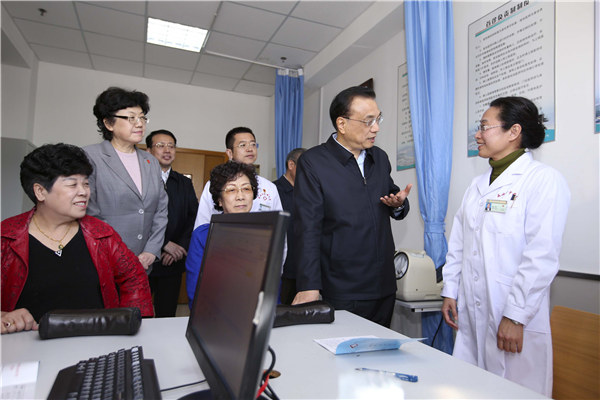