Premier Li calls for more unnecessary licenses to be cut 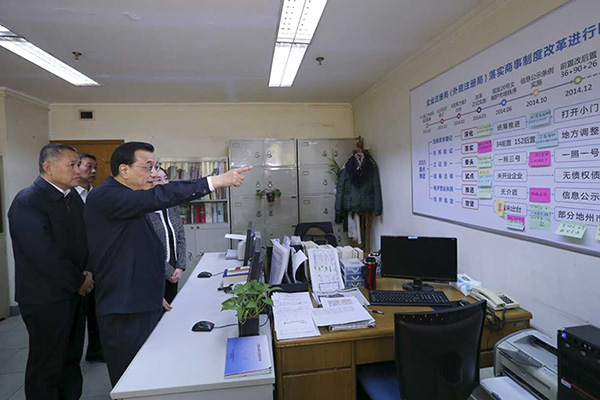