Premier: Economic upgrade to be driven by innovation 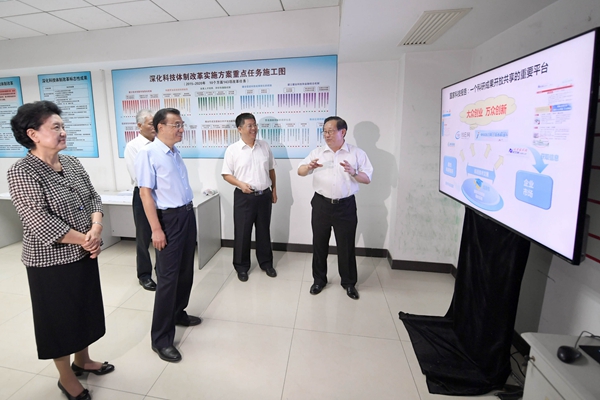