Premier calls for alignment of development strategies between China, Vietnam 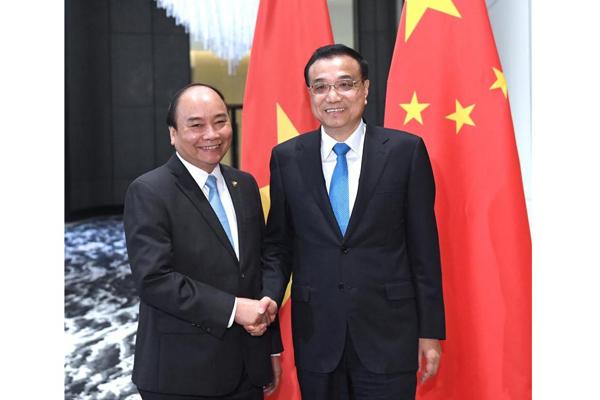