Premier meets with speaker of Philippines House of Representatives 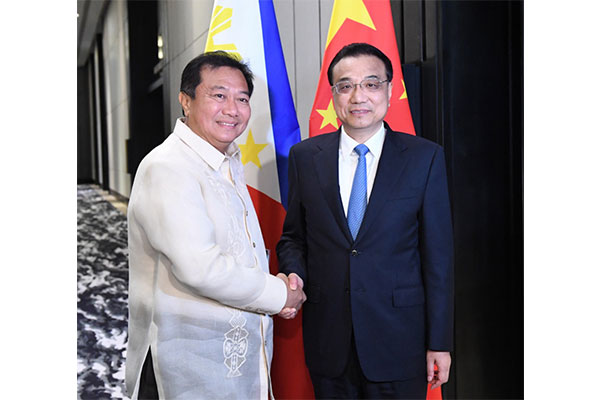