Premier vows to build community of shared future with Cambodia 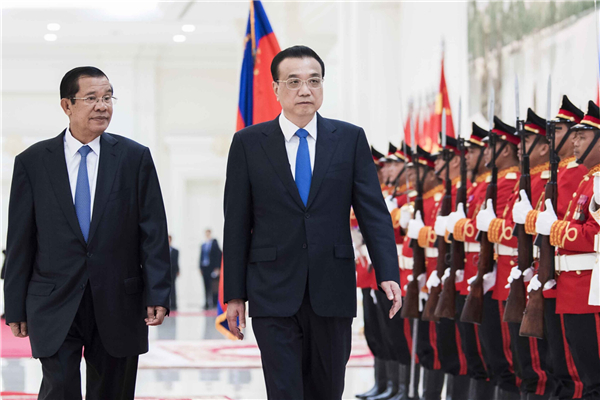