Premier: Healthy, stable ties benefit both China and US 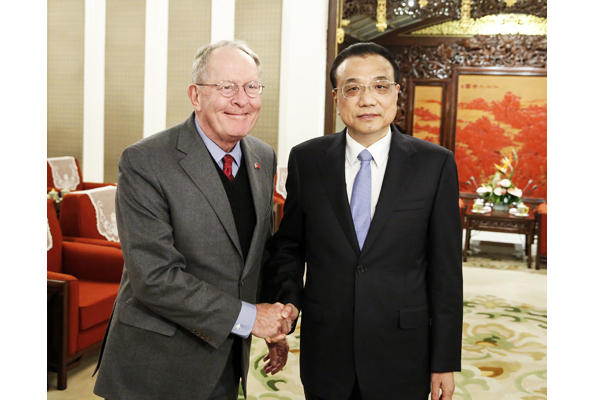