The importance of China-EU joint statement lies in its details 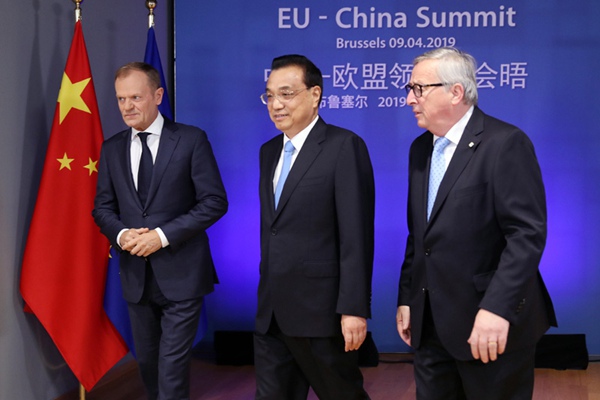