RCEP negotiations to be wrapped up soon 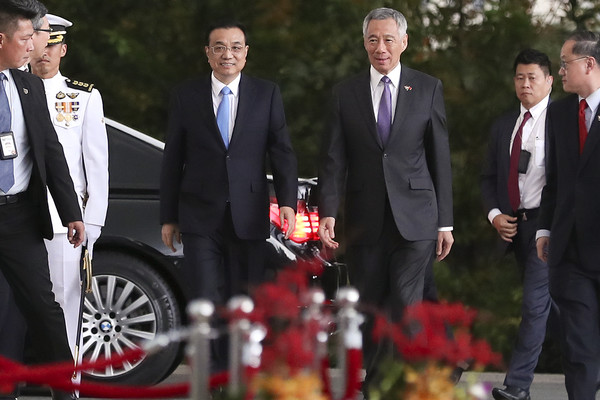