Set a New Example of Mutual Benefit and Win-Win Cooperation 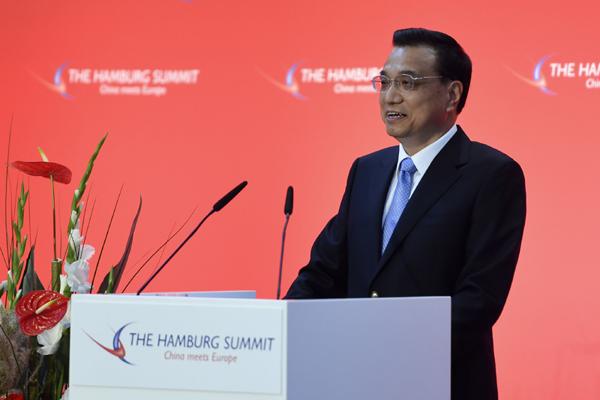