China to become innovation powerhouse by 2020 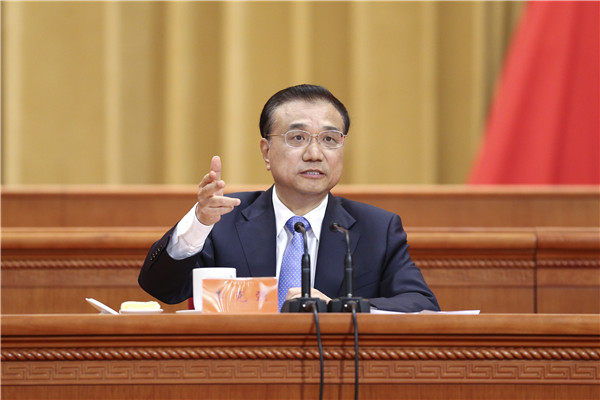