Stamps are evidence of administrative streamlining 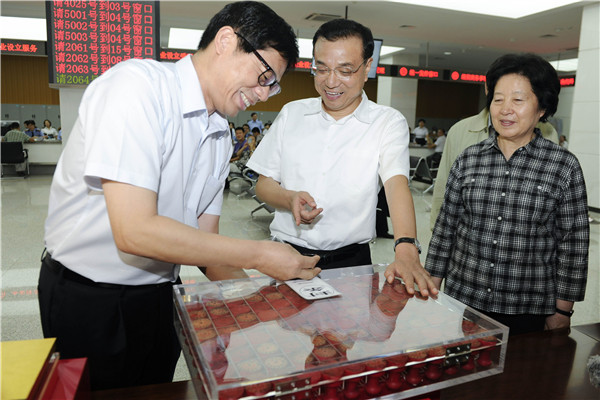