China to extend implementation of reform measures to boost innovation 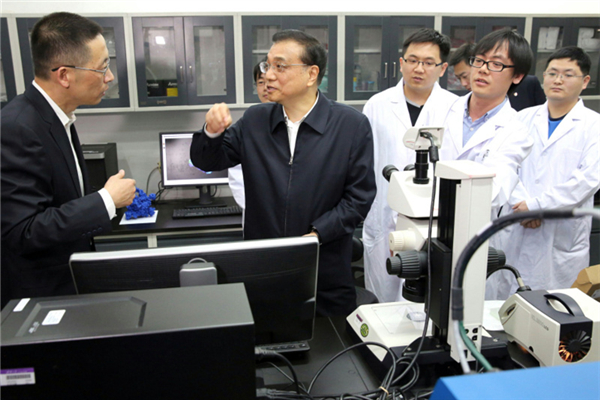