Premier Li Keqiang said China needs to press ahead with the reform of SOEs and improve management systems of State assets.

China must not let SOE retirees down

Premier Li Keqiang said on March 9 that the government will fully support enterprises tackling the issue of insufficient pensions.

The government will improve the competence of State-owned enterprises and turn them into fully independent market entities.

China’s top graft watchdog on Sept 17 published the results of the last four of 25 State-owned enterprises in the latest round of discipline inspection.

The reform of the supervision system over state assets is expected to transform State-owned enterprises into independent market entities and improve the national economy.

Mixed-ownership reforms for SOEs should be government-led and market-based with an emphasis on improving the management of state assets, an official said on Sept 14. 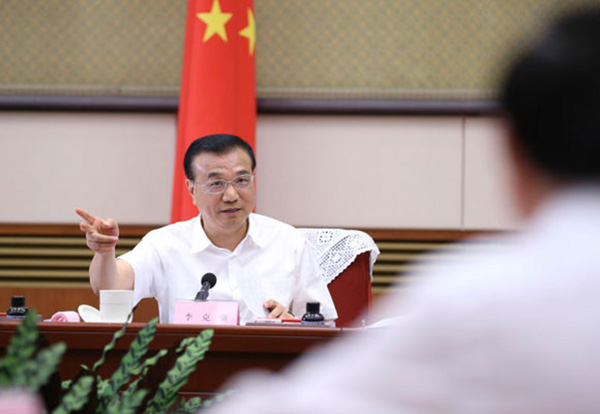 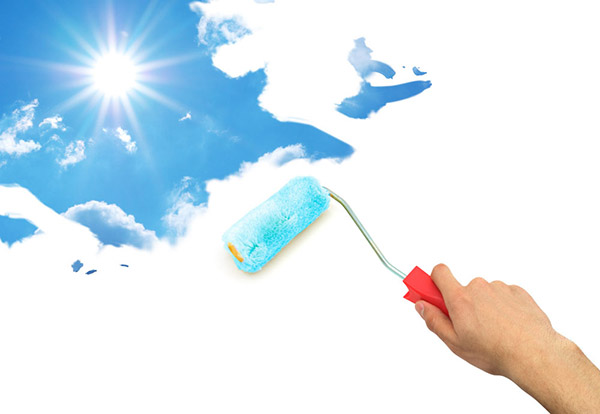 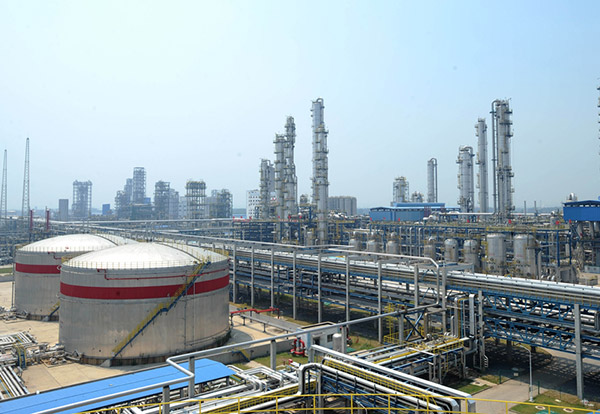 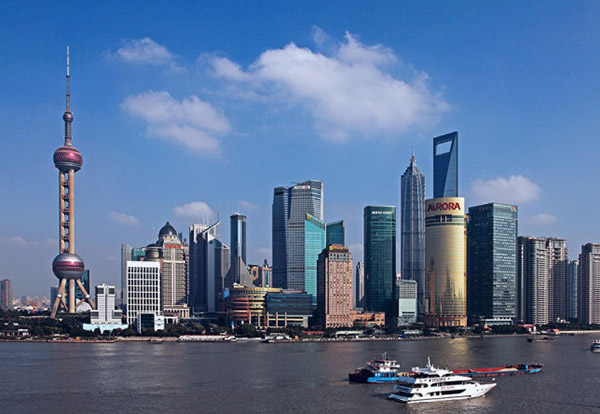 How China’s SOEs have changed since 1980s 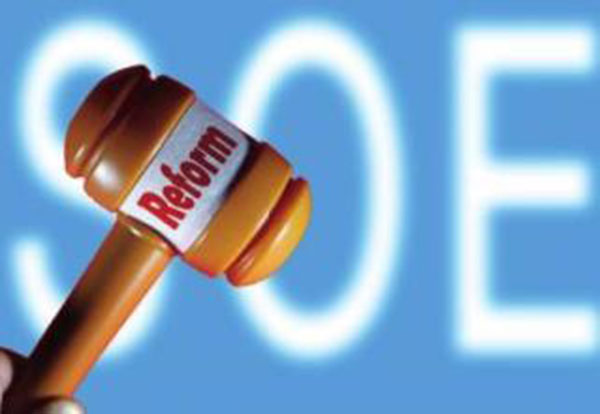 Reform of SOEs will result in major benefits

The reform will focus on issues such as strengthening SOEs and sticking with socialist market economic reforms.

The comprehensive blueprint on reforming China’s State-owned enterprises set out the goal and reform measures.

Vows to reform SOEs must be followed by right action

Amid clamors over an economic “hard landing”, the central government just unveiled a new formula for further reform of State-owned enterprises.

The long-awaited blueprint for reforming and revitalizing the State sector has been released and it promises to give a huge boost to China’s battle against the downward pressure on its economy.

The right scale for growth

The focus on international expansion and development should produce increased competitiveness and more market-oriented SOEs, said a scholar.

To ensure the reform is a success, supervision must be tightened over SOE executives to make sure they toe the line.

The changes were proposed as the government looks to reduce the level of losses incurred by SOEs, while increasing competitiveness and productivity.

The government has embarked on much-needed reform of the SOEs, of China’s legal regime and of the country’s financial system.