Foreign enterprises will get all licenses, shares 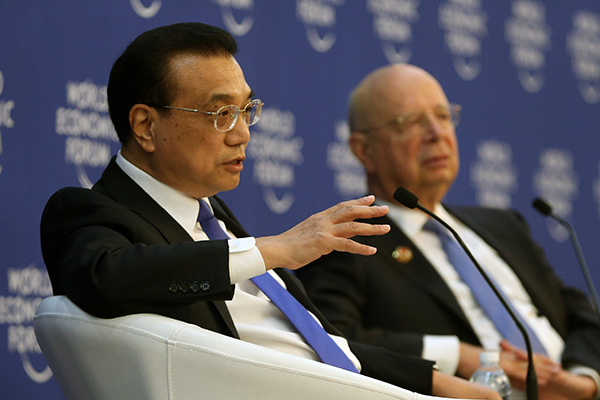