Continuous efforts should be made to transform government functions to further stimulate market vitality and social creativity, Premier Li said.

Advice on China’s new Five-Year Plan is being sought by the Chinese government from top international economists.

The Communist Party of China will convene the fifth plenary session of its 18th Central Committee to outline the 13th Five-Year Plan (2016-2020) for national development.

China set to continue shooting for the stars

The period of the 12th Five-Year Plan (2011-15) saw the highest number of missions in the history of China’s space exploration programs.

One of a series of China Daily special reports to mark achievements in various sectors during the 12th Five-Year Plan, this features medical benefits.

China was the first developing country to meet UN’s Millennium Development Goals program’s target of halving the number of people living in poverty before 2015.

Figures about China’s efforts to ‘green’ the economy

China has been striving to restructure its industries and steer the economy onto a sustainable path. 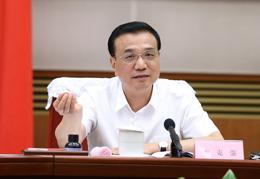 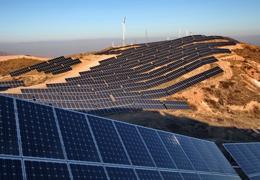 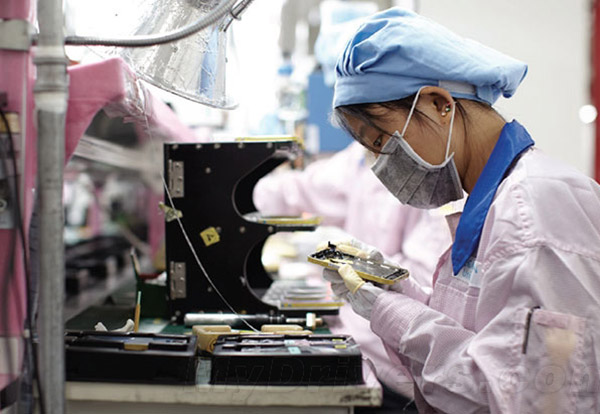 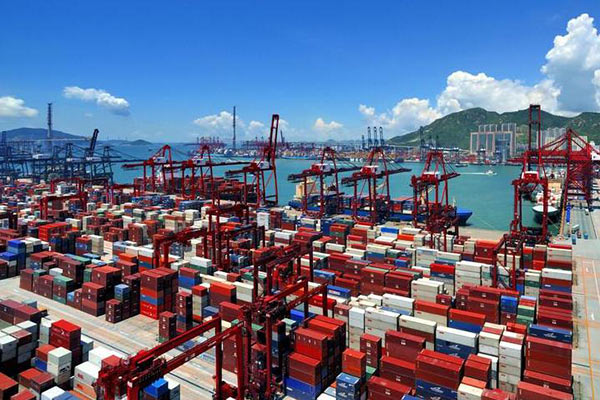 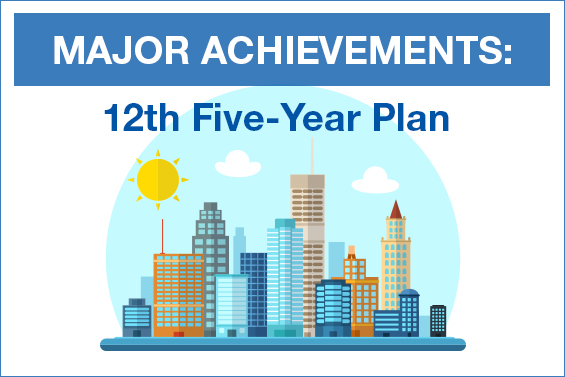 A German professor hailed China’s economic and social development blueprint for 2016-2020 as a good decision.

State Councilor Yang Jing elaborated on China’s innovation-driven system in the 13th Five-Year Plan (2016-20) in an article in the People’s Daily on Nov 20.

Vice-Premier Wang Yang elaborated on China’s development blueprint for the agriculture sector in the 13th Five-Year Plan in an article published in People’s Daily.

The 12th Five-Year Plan (2011-15) period has seen great improvements being made in the income distribution system.

China is set to avoid the middle income trap in the next five to 10 years as innovation and structural adjustment will boost medium-to-high speed growth.

China is a key driver of the world economy and analysts have urged more and broader structural reforms to sustain its long-term expansion.

A key focus of the market will be on the average growth rate that the government sets for 2016-2020, with expectations of a lowered target rate.