China’s top leadership said that the country’s economic growth in the first quarter of 2015 was in line with expectations.

Major tasks in 2015 for economic reform

The Q1 economic data was expected and normal, as it was conducive to economic restructuring after the economy entered a “new normal”, NBS said.

Foreign direct investment on the Chinese mainland jumped 11.3 percent year on year in the first three months of 2015, the MOC announced on April 16.

China’s economy slowed to a safer and more sustainable range, marking the transition to its economic “new normal”, said a senior official of the IMF.

‘Sorry’ to those who say ‘China collapse’

Former Australian Prime Minister Kevin Rudd dismissed the skepticism and backed up China’s economic model in a report released on April 15, saying it is sustainable. 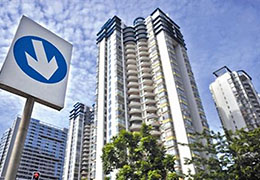 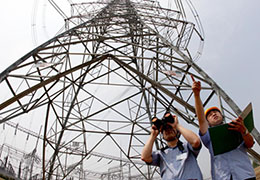 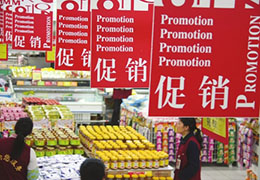 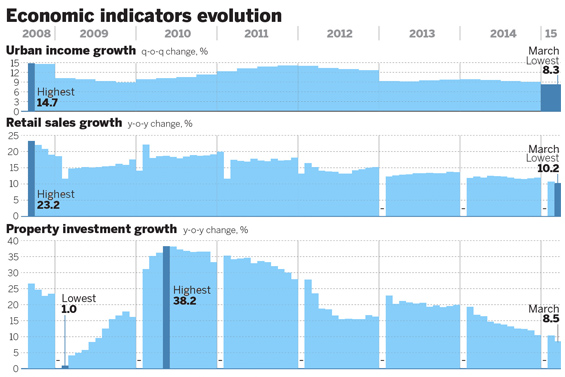 Justin Yifu Lin, former chief economist and senior vice-president of the World Bank, said growth of 7 percent is both achievable and necessary at Peking University.

While the growth rate for the first quarter of 2015 was the slowest since 2009, a closer look at the data shows that China is on track for a “new normal” in economic development.

Economy to flourish after ‘between harvests’ period

The China Daily editorial on April 16 explained the farm idioms used in describing the economy and said helping the economy find a new driver is like growing a new crop.

AFP: Chinese authorities manage a makeover of the country’s growth model they hope will place consumer demand at center stage.