Cubans from all walks of life are paying close attention to Premier Li Keqiang’s visit and highly value the island country’s relations with China.

Highlights from Premier’s visit to UN

Premier Li Keqiang wrapped up his visit to the United Nations headquarters with a fruitful diplomatic package.

China still has a long way to go to reach modernization and needs to pursue development through deepening reform and further opening-up, Premier Li Keqiang said.

Premier Li Keqiang said China is willing to open free trade talks with Canada, for an agreement that can benefit both sides. 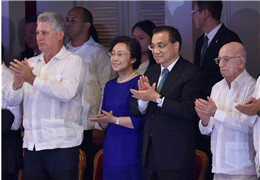 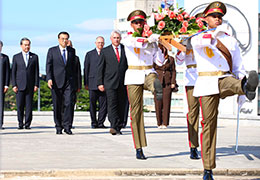 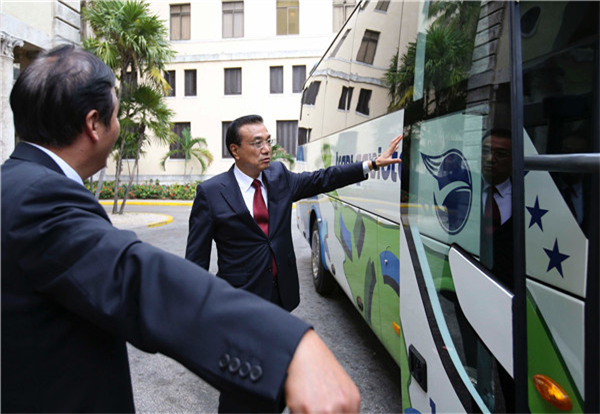 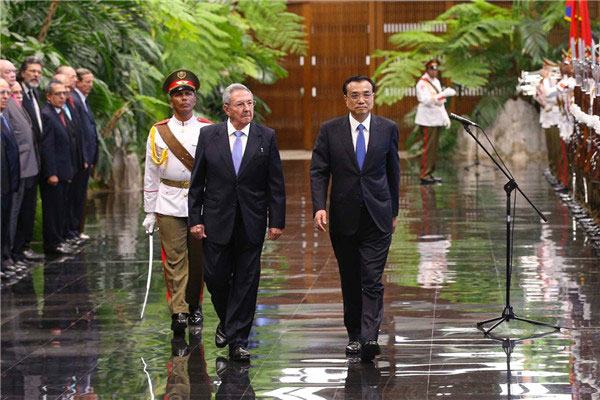 From Sept 18 to 28, Premier Li Keqiang will attend the 71st session of the UN General Assembly and pay official visits to Canada and Cuba. 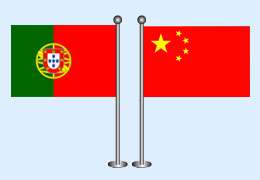 Premier meets US president in NY

Premier Li met with US President Barack Obama on the sidelines of the 71st session of the UN General Assembly on Sept 19.

Premier Li Keqiang has met with a group of leading figures in the US economic, think tank and media circles to deliberate on Chinese policies and discuss bilateral ties.

No matter how the international situations change, the China-Cuban relationship of comrade plus brother will not change.

Meeting with Fidel Castro on Sept 25