Premier Li has concluded his week-long Eurasian trip with a series of proposals to promote regional cooperation.

Premier Li Keqiang held bilateral talks with leaders from 17 nations during his two-day stay in Riga, capital of Latvia.

Premier Li Keqiang met with Kazakh President Nursultan Nazarbayev on Nov 3 in Astana, during his official visit to Kazakhstan.

Silk Road to align with Kazakhstan

Premier Li Keqiang and his Kyrgyz counterpart, Sooronbay Jeenbekov, on Nov 2 agreed to further boost cooperation between the two countries in a variety of fields. 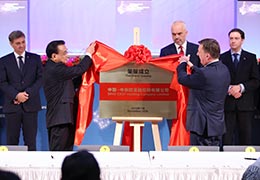 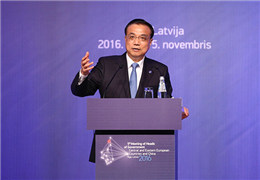 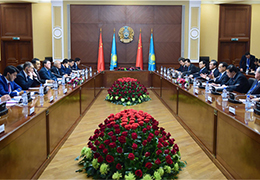 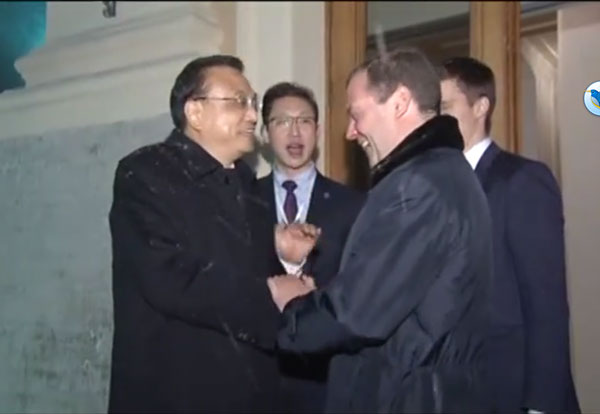 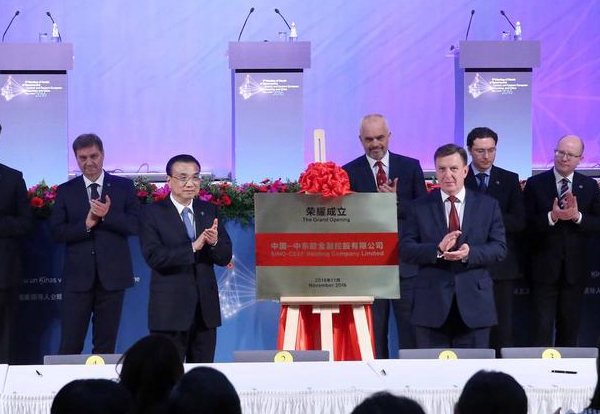 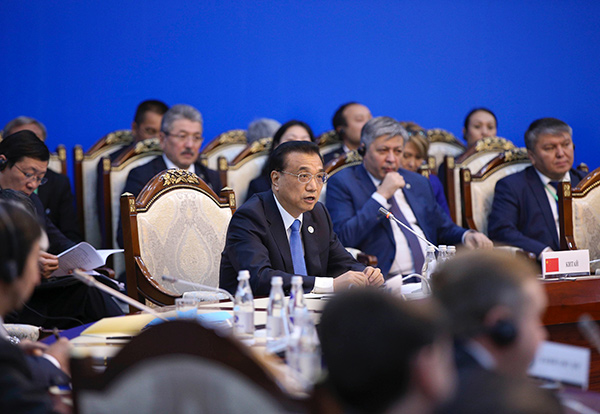 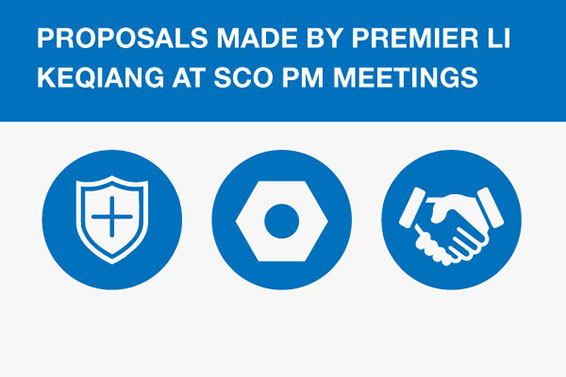 Premier Li Keqiang will pay official visits to Kyrgyzstan, Kazakhstan, Latvia, and Russia from Nov 2 to 9. He will also attend the 15th SCO prime ministers’ meeting, the Fifth Summit of China and CEE Countries, and regular prime ministers meetings.

Premier Li Keqiang made five proposals for practical cooperation between China and Central and Eastern European countries on Nov 5 in Riga.

China’s relations with the CEE region at large are expected to grow in leaps and bounds, as Premier Li’s visit has injected fresh impetus into their already effective cooperation. 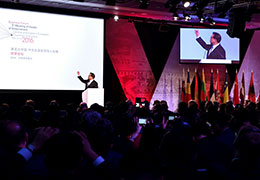 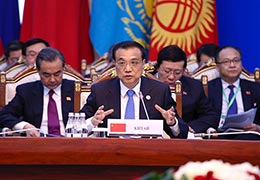 The 15th SCO prime ministers’ meeting concluded with a six-pronged proposal by Premier Li and a joint communiqué.

China is willing to work with Russia to synergize the Belt and Road Initiative and the Eurasian Economic Union (EEU), and lift the levels of China-Russia ties and cooperation.

The supportive role of financial cooperation should be fully exerted in order to explore new opportunities in green economy.

China is willing to promote exchanges at all levels with Latvia to raise Sino-Latvian ties to a new level.