Since the founding of the Shanghai Pilot Free Trade Zone on Sept 29, 2013, Premier Li Keqiang has paid three visits there, showing his remarkable care about the testing field of China’s reform.

Premier Li Keqiang took an inspection tour of the Shanghai Free Trade Zone (FTZ) on Nov 21. It was his third inspection since its establishment in September 2013.

Premier Li said the Shanghai FTZ should act as the pioneer in opening up and deepening reforms while visiting Shanghai E&P International on Nov 22.

During the tour to GE China’s science park in the Shanghai Free Trade Zone, Premier Li said China has 170 million highly educated professionals. They are the biggest gold mine of the nation. 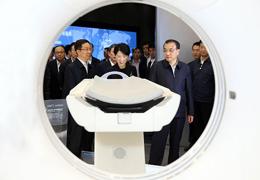 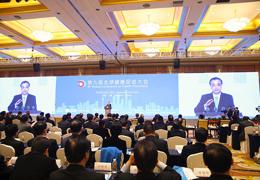 The Chinese government will put healthcare at the top of its agenda and continue to promote reform in the medical and healthcare system.

At the 9th Global Conference on Health Promotion on Nov 21