The Premier concluded his official visit to Myanmar, with thousands of teenagers seeing him off at the airport.

Premier Li’s Myanmar tour will inaugurate a “diamond decade” for the partnership between China and Southeast Asian countries, experts and scholars said.

Premier Li firmed up plans for a landmark regional economic project that has the potential to transform the lives of 440 million people in its catchment area.

Premier Li told Myanmar’s president he hopes the two countries will continue to be good neighbors, friends and partners.

Premier Li Keqiang talked with a group of students during his visit to the No. 14 Middle School in Nay Pyi Taw, capital of Myanmar.

China pushes for code at sea

China will push for the implementation of a code of conduct for the South China Sea－a document that will lessen the risk of escalating tensions in the area.

China and ASEAN have set a goal to conclude the negotiations on upgrading the Free Trade Area by the end of 2015.

Premier Li Keqiang said the government will carry out fine-tuning of policy at appropriate times to ensure a sound development despite relatively large downward pressure.

Premier Li on Nov 14 called on the East Asian economies to enhance cooperation in finance and regional connectivity. 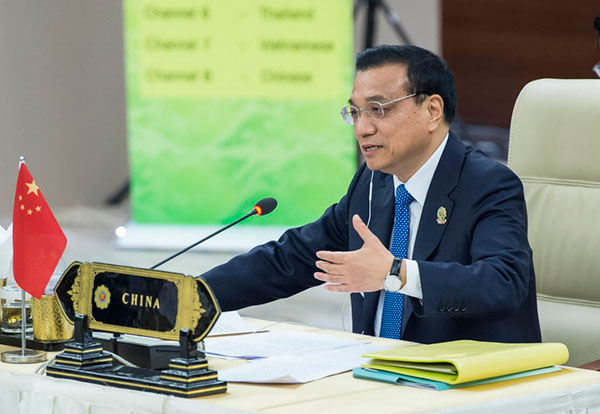 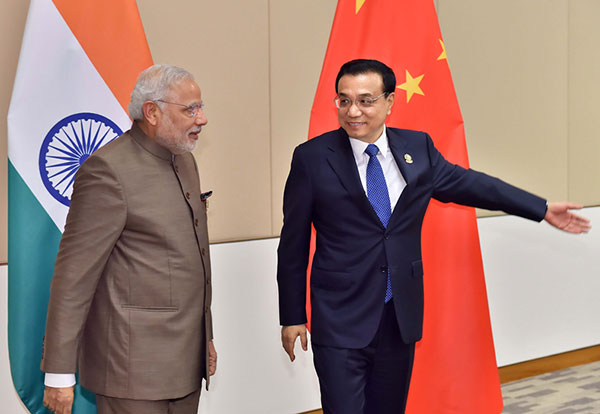 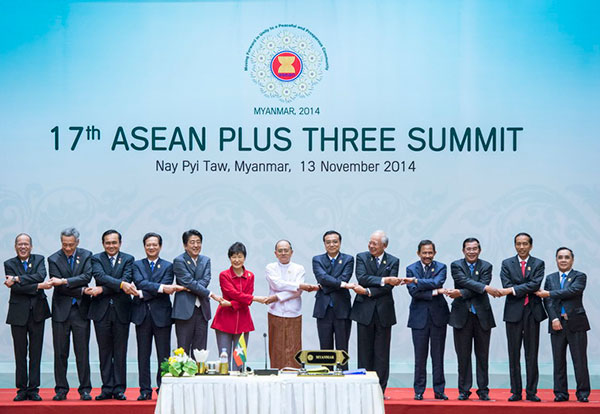 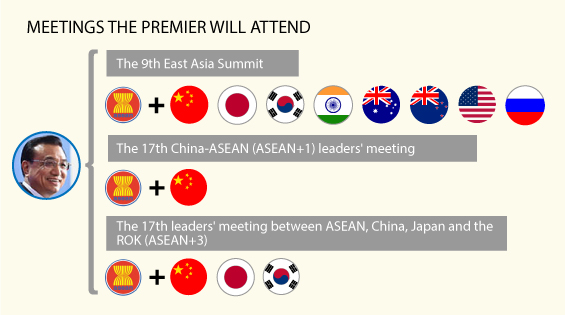 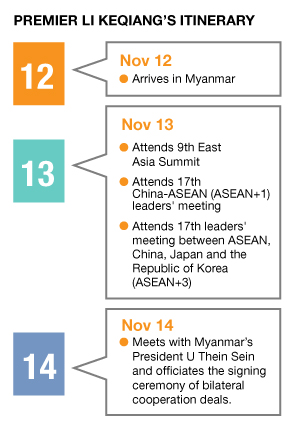 China is willing to work with ASEAN to make the South China Sea a sea of peace, a sea of friendship and a sea of cooperation.

China is a staunch force for peace in East Asia and China supports ASEAN in playing a positive role in regional stability.