Premier Li Keqiang raised new ideas and concepts in sharpening the reform from the supply side during a symposium with economists and enterprise representatives.

Continuous efforts should be made to transform government functions to further stimulate market vitality and social creativity, Premier Li said.

The government should impose a series of measures, including tax reductions, to lessen companies’ burdens and stabilize the economy, Premier Li Keqiang said on Nov 9.

Premier Li has formulated a series of amendments to his blueprint for the economy as he attempts to boost growth.

Premier Li Keqiang issued instructions for a national video conference on the modernization of the circulation industry.

Premier Li called for efforts and support to turn the manufacturing sector into a new driving force for economic growth.

Internet Plus, an action plan, was first presented in a Chinese government work report in March, 2015.

China moves toward an Internet powerhouse

The development of the Internet industry in China has gone from strength to strength in recent years as the country has been turning its Internet business from “big” to “great”.

Online connectivity is bringing changes to almost all sectors of China’s economy, and has become key to economic reform.

As China embraces automation, the wide technology gap between local and foreign robot makers is narrowing slowly but surely.

China’s growing prowess in making world-class unmanned aerial vehicles, which are commonly known as drones, was very much in evidence at the CES this year.

China’s railway operator said it will accelerate the pace of building high-speed and regular railways in other countries.

An ADB report shows that the country has overtaken Japan, South Korea and Malaysia on high-tech exports. 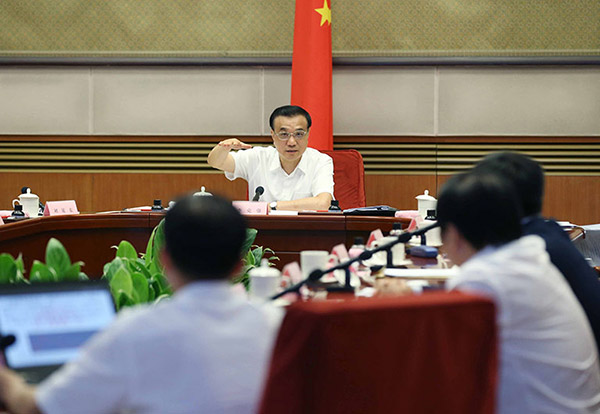 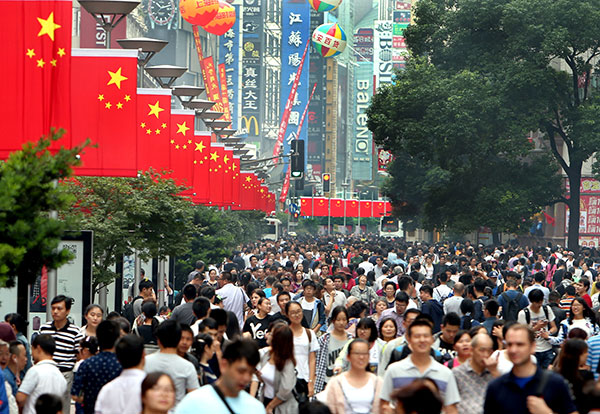 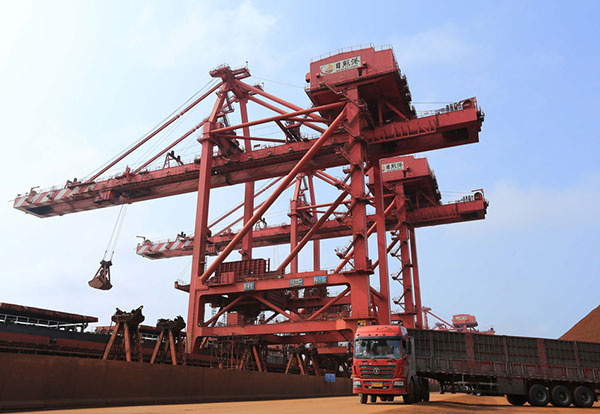 Tax revenue from emerging industries rose rapidly in 2015, thanks to the efforts to boost entrepreneurship and innovation.

China is going to be contributing more and more to the world’s innovation.

China’s top economic planner stressed the importance of boosting investment in the fourth quarter of 2015 on Nov 14.

The National Development and Reform Commission said on Oct 15 it has approved the construction of six infrastructure projects.

China’s growth will be much more resilient although it will be slower over the long term, a leading World Bank economist said.

The Chinese economy will not face a “hard landing scenario” despite it is likely to slow down in 2016, a French economist said in a recent interview.

China’s economic data in 2015 indicate that its economic transformation is starting to take effect, said a Russian expert.

China is definitely on track in terms of its real GDP growth, said Jim O’Neill, British Commercial Secretary to the Treasury.

Many British economists and investors believe China will continue to be the main driver of the world’s economy.

A renowned economist said it will be fine if China’s economy can maintain a growth rate of 5 to 6 percent in the future.

China will continue to be a driver of global economy as it has sufficient investment opportunities and internal resources, a leading Chinese economist said on Jan 12.

The economic structure is improving, with consumption and service as new engines for growth, instead of investment.