China and Hungary signed 11 agreements to promote cooperation as Premier Li made his first visit to the European country as premier.

Premier Li continued a busy schedule of bilateral meetings on the sidelines of the annual gathering of leaders of China and 16 Central and Eastern European countries.

Premier Li Keqiang had talks on the sidelines of the sixth meeting of heads of government of China and 16 Central and Eastern European countries.

Croatian experts have expressed hopes the Croatian government will change its policy and be more open-minded towards possible Chinese investments in the country. 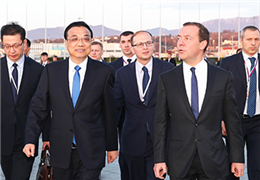 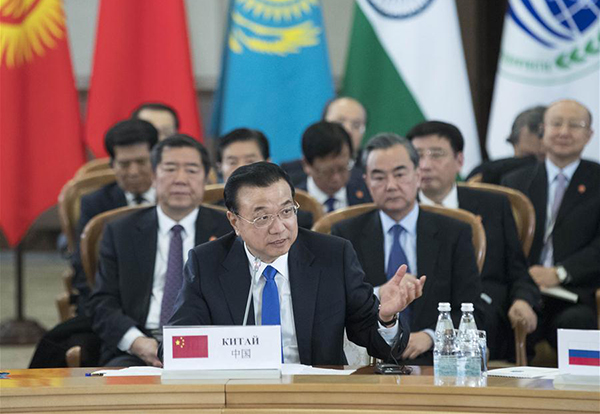 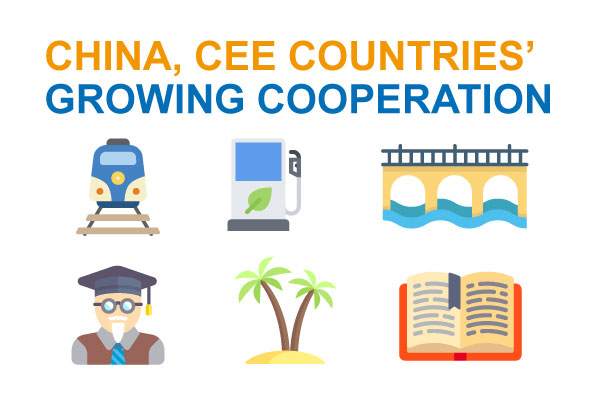 Premier Li Keqiang will attend the sixth meeting of heads of government of China-Central and Eastern European (CEE) countries during his official visit to Hungary, and attend the 16th meeting of the Council of Heads of Government (Prime Ministers) of the Shanghai Cooperation Organization (SCO) in Sochi from Nov 26 to Dec 2.

Premier Li on Dec 1 made proposals to deepen cooperation within the Shanghai Cooperation Organization at its annual prime ministers’ meeting in Sochi, Russia.

By synergizing our development strategies, we will be able to better leverage our comparative advantages in resources, technology, talents and capital.